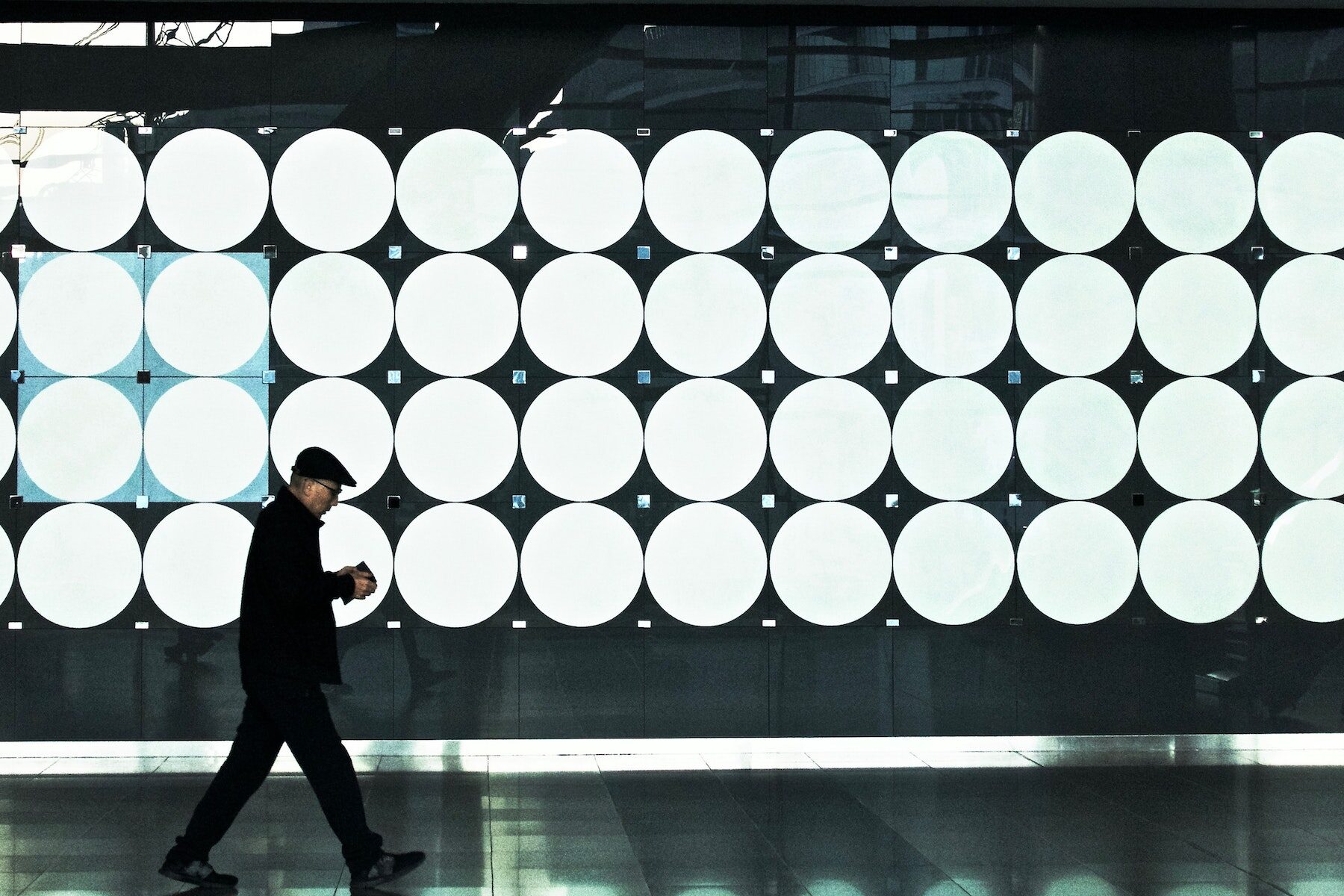 Who are you talking to? The audience of an op-ed

The communications used for any narrative change project must have an audience. You need an audience who is open to change and willing to drive a narrative out to other people. Your base, including activists and members, may be part of your audience. Op-eds typically try to find an audience beyond your base.

So, who are these people? Your audience is found somewhere between your base and the public.

View and download the Audience Worksheet, a tool to help you find and reach your audience.

How do you identify them specifically:

Audience First (the why)

“A great op-ed needs to make an argument to an audience,” we wrote in The Argument: How an op-ed can shift the narrative. Despite their ordering in that sentence, the audience comes first, not the argument. A narrative is held and shared by people, not arguments. It is people that take action and change behaviors. Think first about who those people are, how they find and use information, who they talk to, what moves them. Clarifying these will help you develop stronger arguments faster.

The Ella Baker Center for Human Rights (EBC) is an Oakland-based organization focused on organizing power in communities of Black, Brown and low-income people. The EBC runs criminal justice reform campaigns, among others, in the broad San Francisco Bay Area.

In 2021, EBC was running police reform campaigns in Alameda County. Their executive director at the time, Zach Norris, had a personal story involving his family being mistakenly pulled over by police. The personal story made for a potentially compelling argument about the misuse of license plate readers and, more broadly, policing tactics that led to bad outcomes for Black and other people of color.

Turning the story into a strong op-ed, though, necessitated thinking through the audience multiple times. The EBC team began with “people paying attention to the Chauvin trial.” The Derek Chauvin trial was happening around the time the op-ed would publish. That turned out to be too general an audience. It didn’t help clarify the op-ed’s argument. A broad audience can lead you to write for too many people.

Our op-ed development process included refining the audience to create a more interesting and timely op-ed. The audience progression went like this:

Audience Identification in the Wild (the how)

Let’s look at how campaigns and organizations can define, identify and narrow in on their audience. These are some basic but not always obvious steps. You can always do more but stepping back and reviewing this process during a narrative project will produce more engaging and actionable communications.

Brainstorm: look for intersections and segments. Get in conversation with a diverse set of colleagues: leadership, communicators, organizers, fundraisers, volunteers and activists. Bring some post-it notes (or set up a Jamboard or Miro space if you’re online). Talk about who makes up your base, who you want to reach, who influences decision makers, who isn’t typically at the table (and why). Get specific and talk through:

Name the audiences and identify their intersections.

For example, the audience of the Ella Baker Center op-ed included people who care about privacy, abolition and the policymakers who have power to make decisions about police policy. Within this audience an African American or Latino male activist who works with EBC experiences policing and views privacy differently from a white woman. They may care equally but their lived experience will differentiate them.

How does an audience communicate? You need to know how an audience accesses and uses information. Learn what they use to share information. Do they join Facebook groups or live on Telegram? Do they use Twitter and share blog posts and opinions from New Yorker writers?

Test, get feedback and learn. Sometimes the best feedback about an audience comes from the people in it. Talk to people. Ask questions. Run examples by them. MobLab trains campaigns to use the Campaign Accelerator, a broad framework that incorporates prototyping, testing and feedback. This is one example of prioritizing audience identification and experimenting with an audience to discover the media and messages that move them to action. The Campaign Accelerator is just one framework. What’s most important is asking questions, listening, testing and learning.

More guidance and tools to help you identify audiences.