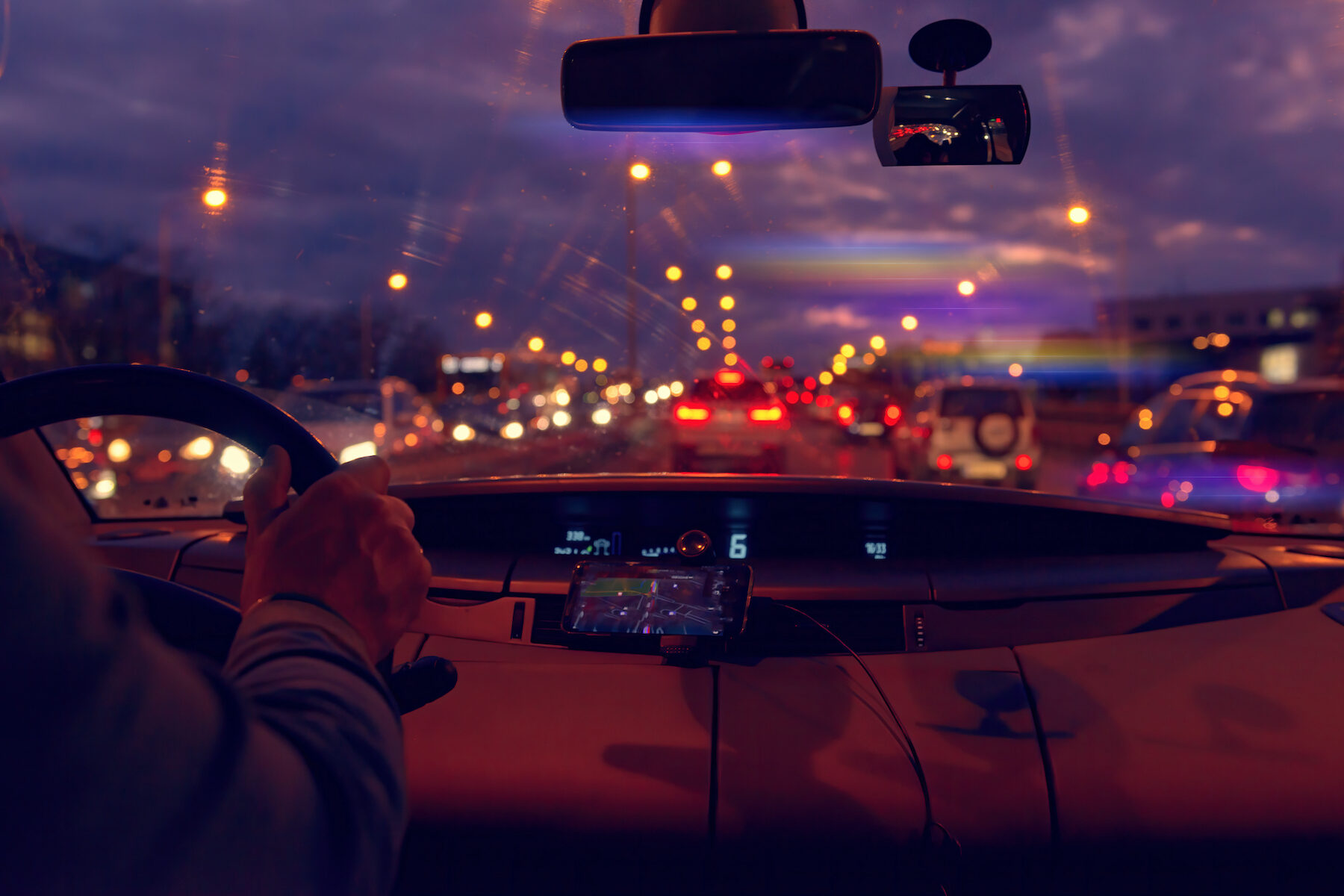 We all have narrative power

Some of the most interesting and revelatory conversations I’ve had about politics and life have been in the back of a cab. This is a story about how one of those conversations forever changed my identity.

For me, being Jewish was a cultural thing, not a religious one. The smell of kasha varnishkes takes me directly back to my Grandma Raine’s kitchen in Studio City, California, where we lit candles and ate latkes for Hanukkah. Occasionally, we celebrated Seder with family or friends. Yiddish words like kvetsh, oy vey, chutzpah, mishpucha, mishegas, schlep, schmutz and tchatchke continue to be part of my everyday vocabulary. Both of my great-grandmothers fled Kyiv and Odessa in 1913 due to war. But the fact we were Russian wasn’t central to my family’s identity or my own, at least not in my memory of the stories we were told.

Justice and fairness, however, were at the center of my identity as a Jew, both from my family and my community. One of my dearest childhood friends had a parent who survived the Holocaust. His name was Paul. He regularly visited schools and universities to speak about surviving concentration camps and how we can prevent those atrocities from occurring again. Some wouldn’t consider me Jewish because my mother is not. Yet I was embraced by my Jewish community. If anyone asked, I didn’t hesitate to claim my Jewish identity. It’s an identity that shaped who I am, what I believe, how I see the world and how the world sees me.

I distinctly remember my Grandma Raine’s stories about growing up in Chicago. Sometimes, when on the bus, strangers would call her horrible racial slurs. Her stories gave context to the questions I’d often get, years later and worlds away, in the heart of wine country and neo-liberal heaven – suburban Sonoma County. When (mostly white) adults asked me where I was from, I would naively answer Los Angeles because that’s where I was born. But there was always a follow-up question: “No, I mean where are you originally from?” Something about how I looked seemed to confuse white people. It wasn’t until my late teens that I made the connection between race, my grandmother’s experiences, and my own.

In the late 2000s, I regularly took overnight flights from California to New York City for work. On one particular trip from Queens to Flatbush, my cab driver and I started a friendly chat. He asked a question from a familiar script.

“Where are you from?””Northern California.”

“No, where are you originally from?”

“Russia. My family are Russian Jews from Kyiv and Odessa, what is now Ukraine.”

Over the years, I learned that this answer satisfied what I’d understood to be the question behind the question – are you really white?

But not the cab driver, who got quiet for a second. Then, calmly and sternly, he looked at me through the rearview mirror and said, “You’re Ukrainian. Not Russian.” He, too, was from Ukraine, he said, and gifted me a political education for the rest of the ride. His bold statement inspired me to reexamine and research my family beyond the stories I knew from childhood. My grandparents had long since passed, but I had my dad and the internet to shape new stories and ideas about who I am and where I came from. Because of him, I reconnected to the history we lost as a family fleeing the Ukraine. I even recently learned via census records that our family fled Kharkiv, not Odessa.

That cab driver, whose name escapes me now, changed the way I saw myself and the world in that 45-minute ride. Not only did we lose our homes and connection to our ancestors, we lost our language. No one in my family spoke English when they arrived in the US. Each generation knows less Yiddish than the last which is why I am working to make sure that my child knows and embraces that part of their ancestry.

He held narrative power and used it that morning.

Since that day, whenever people ask, I proudly say I’m a Ukrainian Jew. That single conversation forever changed the way I see myself, my family, my community, and the way I understand others’ struggles. My cab driver’s words changed my narrative, not because he told me where I was from, but because he inspired me to ask more questions about what I assumed I knew and dig below the surface. That’s where narrative power lies.

Companies and industries might spend hundreds of millions of dollars on public relations campaigns to shift conversations and ideas around policies, people, and place. But narrative change that moves people in real, lasting ways happens everywhere. It happens in the back of cabs, in churches, synagogues, mosques, at the doctor’s office or the grocery store, or in text messages with friends.

Every single person holds narrative power, but we can only harness it when we truly see it. When we recognize each person’s narrative power, we have taken the first step towards building a liberated, just world – one that we know is possible if we can connect our stories and overpower the harmful narratives that stifle our voices.