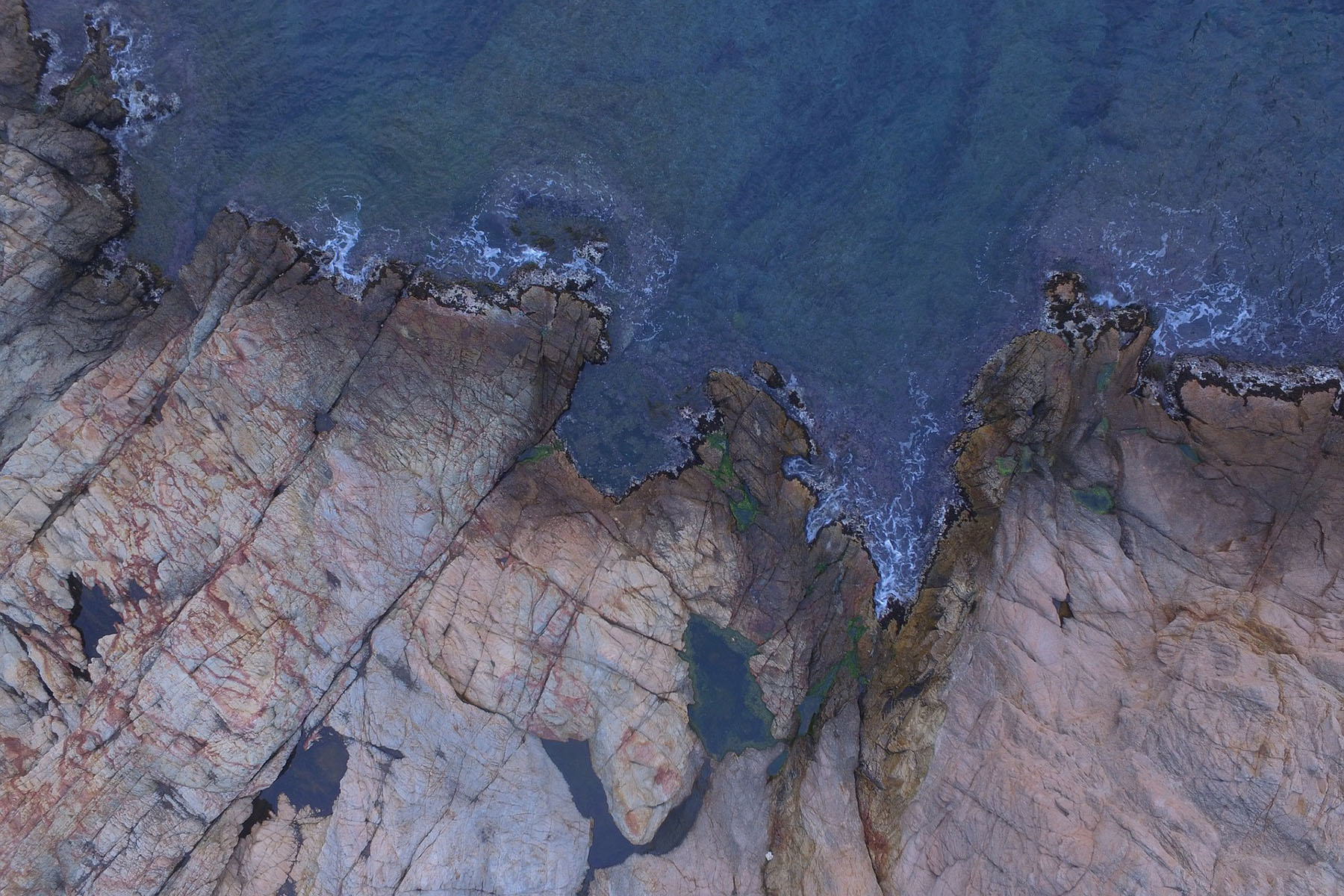 Neoliberalism is dying. What narratives can replace it?

Neoliberalism has been the dominant political and economic paradigm for the last 40 years. It has redistributed wealth and power upward, influencing everything from government policies to business blueprints and global trade deals to collective bargaining agreements. Neoliberalism has also reshaped the way we think about ourselves and the world around us.

Consider, for instance, the following ideas:

These narratives are echoed in white papers and movie scripts, advertising and church sermons, and countless news stories about the downtrodden American who overcame obstacles through rugged persistence.

Whatever else one might say about it, neoliberalism’s narrative power is undeniable.

Yet today, neoliberalism is fading. As the model fails on its own terms, the intellectual dominance of the neoliberal paradigm is falling out of favor among academics, policy makers, and even the business community. Bulwarks of the global economic order, such as the International Monetary Fund, have criticized its excesses. Growing public outrage and skepticism are forcing corporations to make concessions too. Just this week, the Business Roundtable announced that it would move away a neoliberal focus on delivering profits to shareholders at any cost towards toward a triple-bottom line approach that sees corporations as responsible to workers, communities, and the environment as well.

Alternative ideas are emerging to spur even more significant economic transformations. The Green New Deal, a Full Employment Guarantee, Universal Basic Income, and renewed antitrust enforcement against Big Tech are policies that would begin to tilt power back toward workers and communities.

At the same time, there is no alternative economic framework with the narrative cogency and power to succeed neoliberalism. Those advocating for a more just and equitable system of political economy do not yet have a unifying intellectual paradigm or narrative framework.

What deep narratives are needed to create a just and equitable economic system after neoliberalism? What strategies advance those narratives? What alignment among organizations and practitioners is needed to produce narrative change on a global scale?

Narrative Initiative has been grappling with these questions as part of our Narrative Strategy for the Next Economy project. We’re releasing “Beyond Neoliberalism: A Narrative Approach,” by Richard Healey and Judith Barish, which explores possible narrative strategies, approaches, and themes that might point the way to the next economy.

The report draws on more than 20 interviews with economists, political scientists, policymakers, and communications experts, as well as an extensive literature review. We hope it is a jumping off point for further conversation about what kind of collaborations, experiments, research, and campaigns would be needed to support the emergence of a new narrative framework for talking about the next economy. With work, we believe an aligned set of narrative change practitioners could identify and test compelling ways to talk about how the next economy should work and why it matters for everyday people.

Neoliberalism is in crisis. This creates a profound opportunity to advance an alternative framework according to people Healey and Barish interviewed. There is also a wide range of ideas about which deep narratives could succeed neoliberalism.

One set of narratives focuses on how to present an alternative vision for structuring the economy. Neoliberalism’s narrative power centers on the idea of the free market, so any alternative must provide a different way of thinking about the role of markets in the economy. It is crucial for new narratives to denaturalize the market. Instead, Healey and Barish heard, we should emphasize that markets are structured by intentional policy decisions. Narrative practitioners are encouraged to place greater emphasis on public goods before introducing the idea that various economic processes, including properly structured markets, might play a useful role in securing them.

Neoliberal narratives don’t just explain how the world works, they also present a story about the way the world should be. And, with hundreds of billions of dollars put into advertising every year, that story is often quite appealing and compelling. (Who wouldn’t want to be as happy as all those people in drug corporation commercials?)

A second set of deep narratives focuses on presenting an alternative values-based framework, or “positive normative vision,” that could make alternatives to neoliberalism equally appealing. Beyond Neoliberalism recommends elevating the values and benefits of a progressive alternative to neoliberalism using themes such as human flourishing, mass abundance, a positive vision of freedom, community, human dignity and care.

These two sets of challenger narratives remain rough hewn and don’t have the simplicity and intuitiveness needed to transform common sense. Then again, the ideas at the heart of neoliberalism began life as wonky, hyper abstract underdogs.

Beyond Neoliberalism identifies four crucial roles narrative strategy can play in supporting the emergence of a progressive successor to neoliberalism.

These are big picture ideas about the roles narrative strategy can play in relation to the next economy. They resonate strongly with Narrative Initiative and we believe these four functions of narrative have broad applicability in many issue areas today.

These questions will require dialogue and debate among various communities in the field of narrative change practice. They may also necessitate research and testing. Beyond Neoliberalism offers a number of ideas about potential conversations and projects that could begin to answer the questions before us.

We’d also love to hear from you. Please download Beyond Neoliberalism: A Narrative Approach and let us know what you think. We know that many others are also doing work related to these questions. We see the report as a jumping off point for further conversion, so please do get in touch.