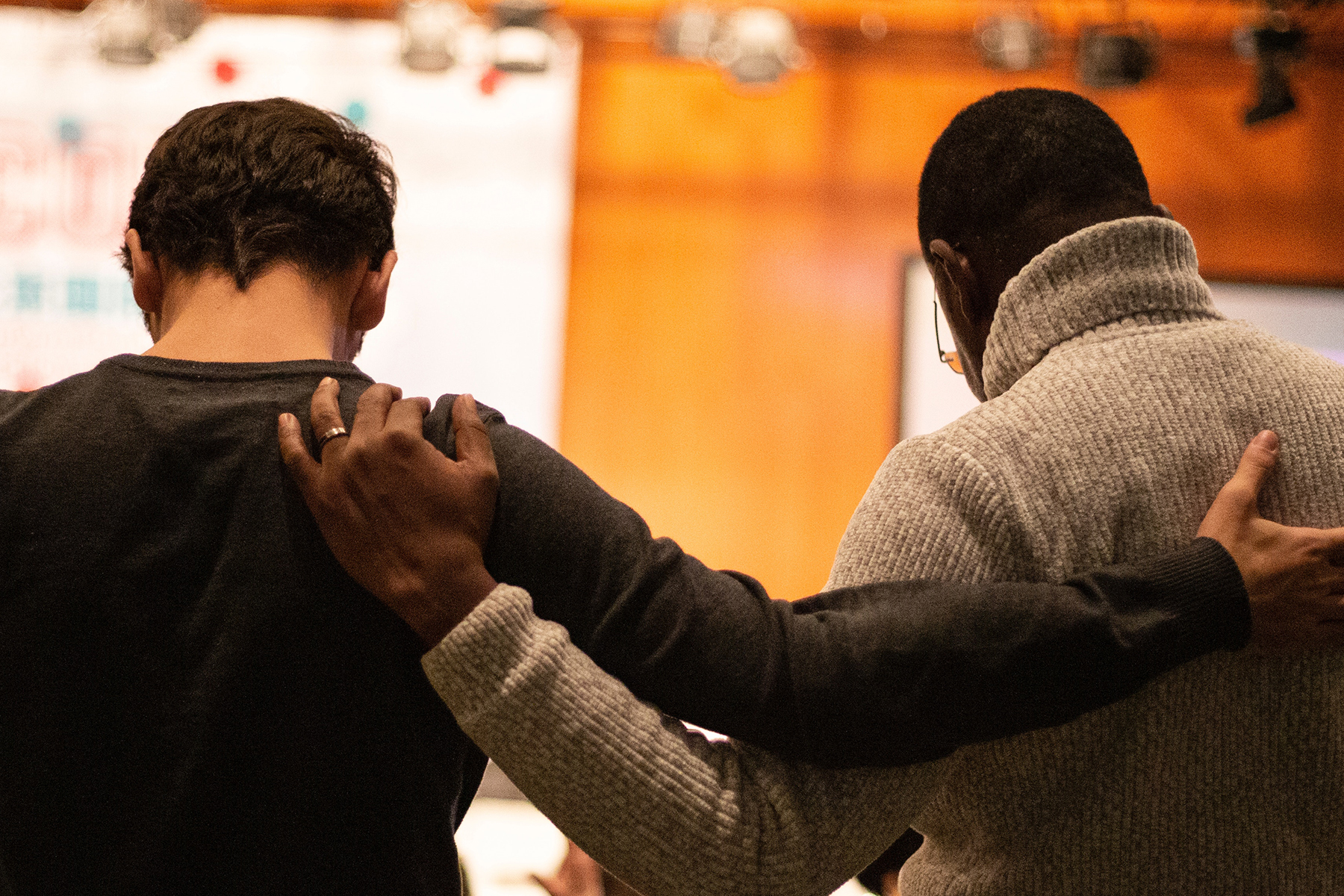 What We Learned in Minnesota

Narrative Initiative was founded in 2016 to build a network of narrative change practitioners that could advance equity and justice. Our charge is to connect people from diverse disciplinary backgrounds and communities, working on different social issues and in different cultural contexts—all of whom believe that transformative social change requires shifting pervasive ways of thinking, feeling, and perceiving the world.

We launched our state strategy as one key effort to do just that. States are key sites of contestation and innovation, places where experiments for good or for ill can go on to have national ramifications. Our aim was to work with state partners to catalyze narrative shifts, and test the power of narrative strategy to build alignment between organizations and across constituencies.

In 2017, we conducted a scan of several states to assess the state of progressive infrastructure – capacity, alignment, diversity, and readiness for engaging in a program of this kind. Across all these indicators, it became clear that Minnesota was an ideal place to engage. One factor in our decision was the decades-long history of narrative change work in the state. Indeed our partners Dave Mann and Judith Barish at Grassroots Policy Project have recently released a report on the history of narrative work in Minnesota as well as a case study of their work with Land Stewardship Project to develop a narrative of rural abundance. Another crucial reason we chose to work in Minnesota was that our partners in the state made narrative a key pillar of their strategy to build progressive power.

Narrative Initiative formally began our partnership with Take Action Minnesota Education Fund, Grassroots Policy Project (now the Grassroots Power Project) and the 21 other community and labor organizations that belong to Our Minnesota Future in the fall of 2017. Since then, the Our Minnesota Future coalition has done a tremendous amount of narrative work in Minnesota—work that is already making substantial shifts not just on narrative, but also to governance and public policy. Narrative Initiative is grateful for the opportunity we’ve had to support some of that work, particularly through our partnership with Take Action Minnesota and Grassroots Policy Project. We also want to recognize that we were part of a much broader effort in the ecosystem that included powerful work by organizations like ISAIAH, Anat Shenker-Osorio Communications, Dēmos, ReFrame Mentorship, and others.

As a new organization, we’ve learned a great deal over the last few years from supporting narrative change practitioners doing vital work on-the-ground in real-time. We’re certain that it will continue to impact our work for years to come. Indeed, our partnership in Minnesota has already played a key role in informing our Meeting the Populist Moment program.

As we bring our current state strategy to a close, we are excited to share some of what we’ve learned to the broader universe of narrative change-makers.

Our initial offering, Building Narrative Infrastructure in Minnesota, is a short report about the work we’ve been engaged in over the course of this program and what we’ve learned by doing it. The report also includes recommendations for other practitioners and funders in the field. We’re hoping these insights will be useful; our goal is to be transparent about our both work and learning.

In the next few weeks, we’ll also be making a number of tools, trainings, and other narrative change resources we’ve used during the course of this program available to the field on our resources page. If you’re not already on our newsletter list, sign up now to be the first to hear when these new resources are available.

Many folks on the Narrative Initiative team played a role in this work, from Jee Kim and Liz Hynes, who scoped the program and were engaged throughout, to Rachel Weidinger and Jacob Swenson-Lengyel, who were engaged in the day to day. If you’re interested in learning more about this program, please feel free to contact Rachel. 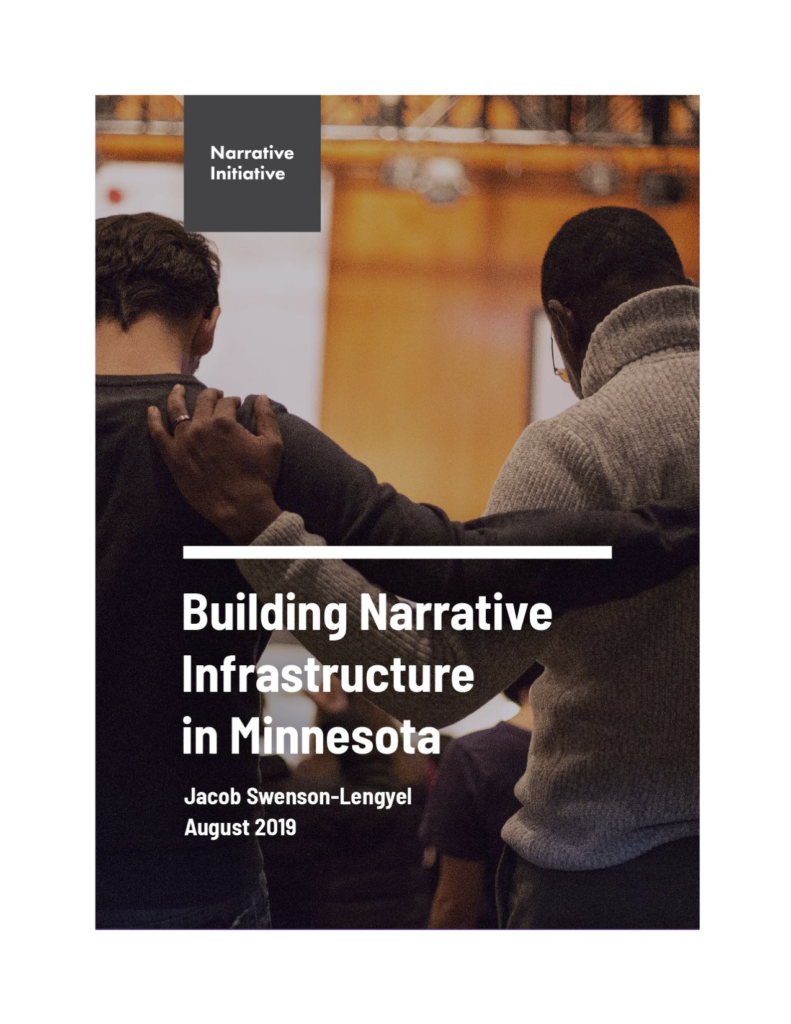