How can organizations undertake a member-driven process to craft new narratives? What impact does undertaking such a strategy have on their work? This case study from Grassroots Power Project (formerly Grassroots Policy Project) looks at the process they led with Land Stewardship Project in Minnesota.

The Land Stewardship Project (LSP) has been working to change the public conversation for three and a half decades. In 2015, LSP began working with GPP on a lengthy process to develop and implement an integrated narrative strategy that reconnects leaders and members with the implicit values and principles that inspire the organization and its constituency. This case study shares the story behind LSP’s narrative strategy: how it informs their communications and organizing, and what it has meant for both their internal cohesion and overall effectiveness. Using a grounding narrative, LSP works across political fault-lines, expanding the space and scope of what is politically possible.

The case study was created by Grassroots Power Project with support from Narrative Initiative. It includes a useful appendix of tools and meeting facilitation scripts that other narrative change practitioners might draw from as they create their own member-driven processes for crafting new narratives. 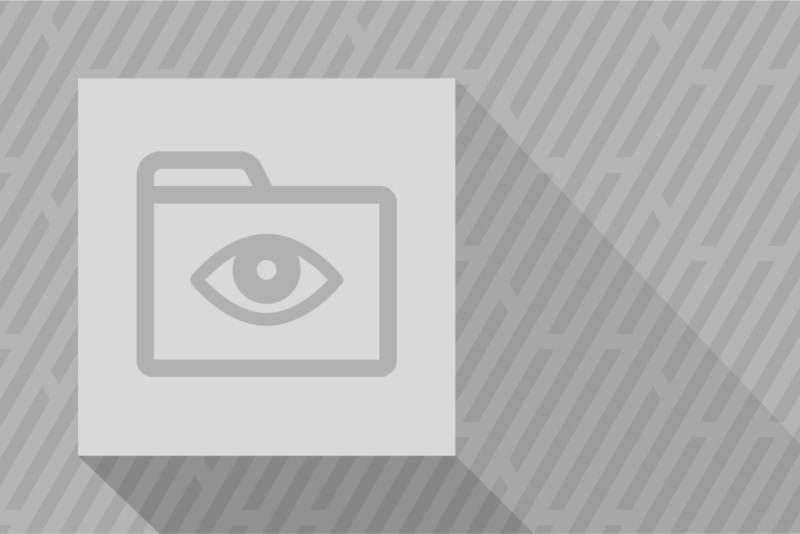 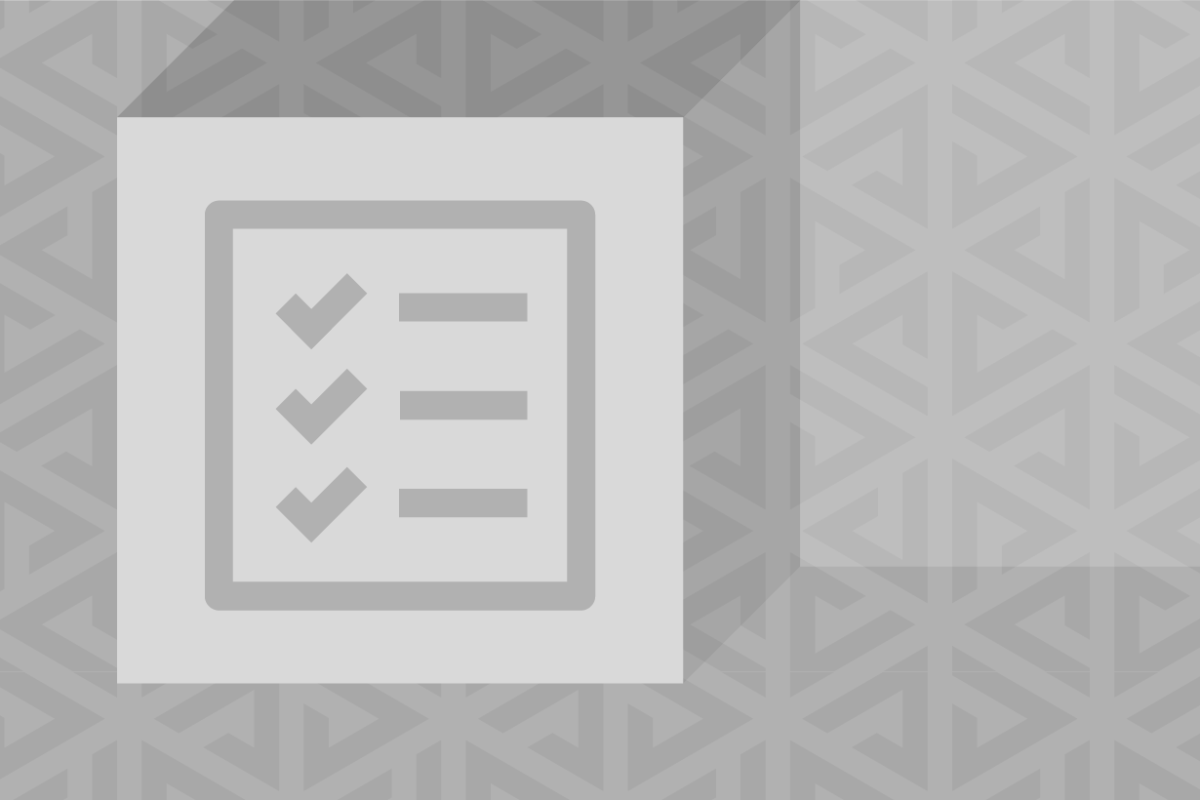 The values-based organizing worksheet provides a framework for grounding our organizing in our collective aspirations, not just the systems we’re fighting against. 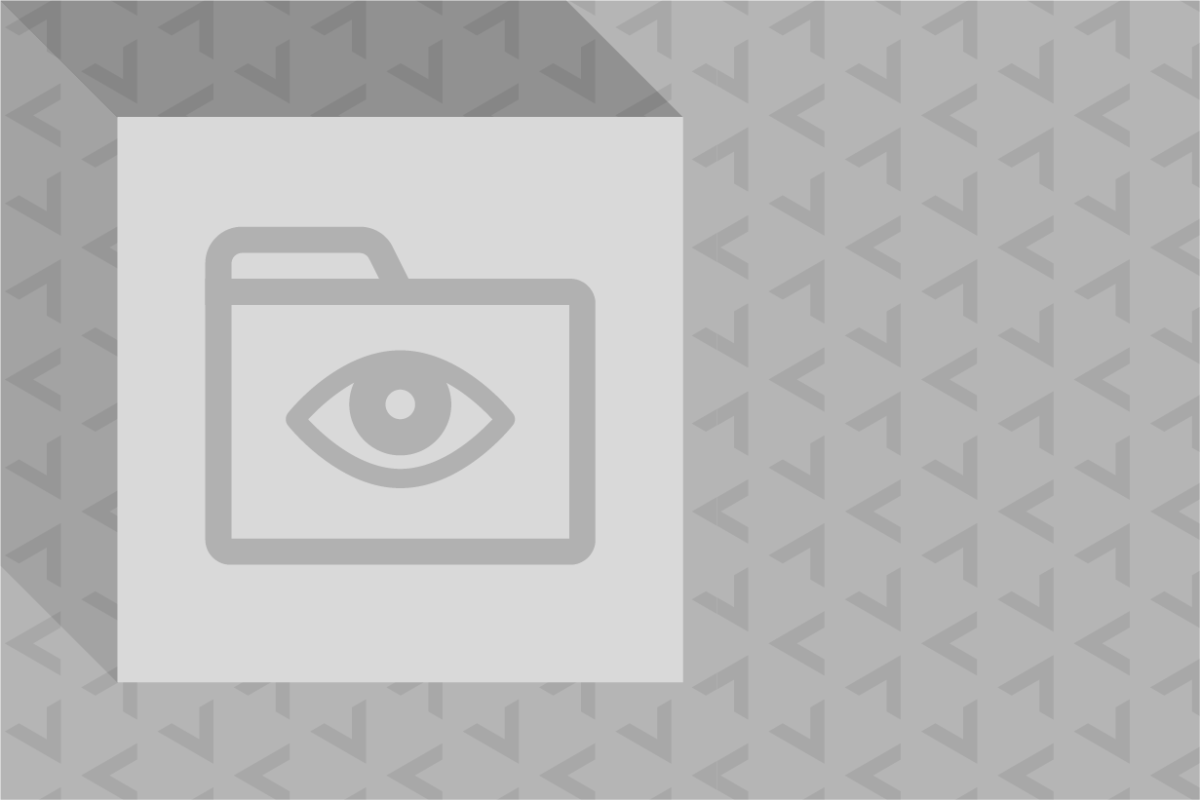 At the Intersection of Power and Hope: Narrative Change In Minnesota

How can we create strong coalitions and local ecosystems to change the narrative? Dave Mann from Grassroots Policy Project offers insights based on his experience with groups in Minnesota over the last 16 years.

Big ideas in your inbox