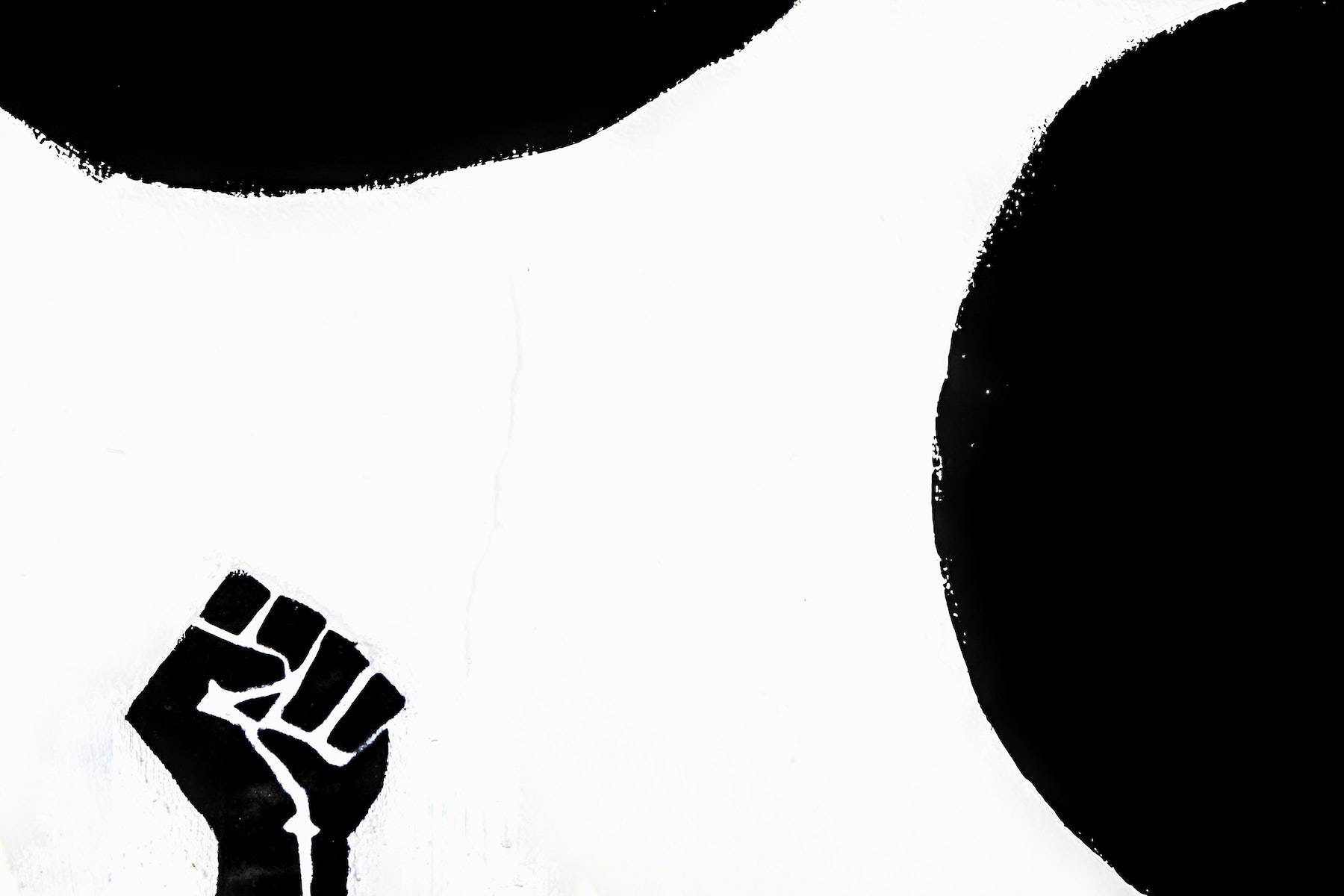 Scot Nakagawa is a Senior Partner at ChangeLab. Scot has spent more than four decades exploring questions of structural racism, white supremacy, and social justice. Here, Scot takes us on a journey through the cultural and legal systems of white supremacy, structural racism and white nationalism. Scot defines the terms, offers us language, and guides us towards tools for new narratives.

The Trump presidency and “Trumpism” has lifted white supremacy and white nationalism out of hidden spaces. The media, legislators and other Americans are now exposed to a reality for which we have too little shared history and almost no common language.

White supremacy has been made more visible. But it is not new. White supremacy is a deep narrative that has continually defined American culture, politics and society.

A shared language for white supremacy helps us understand its narrative power and strategize to grow and sustain narrative power for multiracial democracy. We can fight bad legislation and work for new, progressive laws that reflect racial equity and justice. But we can only chip away at the system–putting fingers in a leaky dam–until we speak to and change the narrative of white supremacy.

White supremacy, as a term of art in U.S. antiracist politics, refers to both an ideology and an historic political system.

As an ideology, white supremacy is the belief that white people are, by dint of race, culturally and/or biologically superior to all other people. White people should therefore be the dominant group in a multiracial society.

The ideology of white supremacy was invented to justify the establishment of explicitly racist laws and institutions. The bureaucracy of white dominance rationalized race-slavery, Native American dispossession, the subjugation of women, and limits on immigration. White supremacy was normalized. It was the dominant narrative of a democratic America.

American white supremacy has also justified male supremacy by binding itself to Christian religious doctrine. Native Americans were cast as heathens. Male supremacist views reinforced the heathen label. Native societies allowed women to work independently and outside the home. Male supremacists argued that a civilized society would not subject women to the dangers of the wilderness.

The last vestiges of legal white supremacy fell in the 1960s. The 1964 Civil Rights Act, 1965 Voting Rights Act, and subsequent reforms facilitated by these laws eliminated overt laws and regulations supporting racist economic, education, labor, and other policies.

White supremacy (ideology): The belief that white people are culturally and/or biologically superior to all other people.

Structural racism is an historic construct. None of us were the original architects of structural racism. It surrounds us and is reproduced daily without explicit racist intent.

We may all be unequal inheritors of structural racism. But we shouldn’t use this as a reason to normalize the presence of racism and its impact on our lives. We have the power to challenge, change, and organize against structural racism and a white supremacy narrative.

The KKK, for instance, was founded to defend the old Confederacy. The group built opposition to Reconstruction and committed acts of terror intended to push newly freed Blacks out of developing free labor markets and back onto plantations. The KKK defended legal racial exclusion and segregation from people of color attempting to achieve full inclusion, especially Black people. The KKK and other groups functioned as underground law enforcers. They used extreme acts of racial terror to chill those who challenged the white supremacist order.

White Nationalism: The Ideology of Exclusion

White nationalism is a radical ideology with revolutionary implications. It seeks to exclude people of color from society, not just subjugate them. Some factions have adopted a strategy of exclusion using a genocidal regime of racial cleansing.

White nationalists part from many historic white supremacist political factions like the KKK in their opposition to federal authority. They believe that the federal government has been corrupted by the influence of an international Jewish conspiracy which has manipulated the public to support multicultural liberalism that will undermine or even erase the white race. White nationalists believe that, in the U.S., white people are makers, while people of color are merely takers. This belief justifies disinvestment from social safety net programs, deportation targeting immigrants of color, and outright immigration bans.

White supremacy also offers a powerful nostalgia to the white nationalist movement. White supremacy is built upon stories of a glorified past in which white supremacist legal systems secured white dominance and, it is wrongly supposed, all white people lived in a white-controlled society of freedom and justice.

In this way, white supremacist ideology serves as a call to battle: Make America great again by purging society of “impure” elements and welcoming a national rebirth rooted in a mythic past in which the European roots of American society were revered without criticism and white men dominated all aspects of American life, including hearth, home, and women’s bodies.

Dominant narratives allow space for conflicting stories and truths. Americans pledge allegiance to a nation with “liberty and justice for all.” But America’s laws long vested power in white men only. Structural racism maintained a white supremacy narrative after federal civil rights laws were changed in the 1960s. White supremacy remained in our national narrative in part because an alternate narrative didn’t gain support.

The Civil Rights Act and Voting Rights Act made certain acts of white supremacy illegal. Structural racism maintained white supremacy as a dominant, if less visible, narrative. Now we see its political power in white nationalist principles advocated by President Trump, extremists at the Capitol on January 6th, and leaders of the GOP.

We need to fight and win the legal and political battles that protect America from white supremacy and white nationalism. But we must also organize for a multiracial democracy narrative. Only then can liberty and justice for all become real, not just possible.