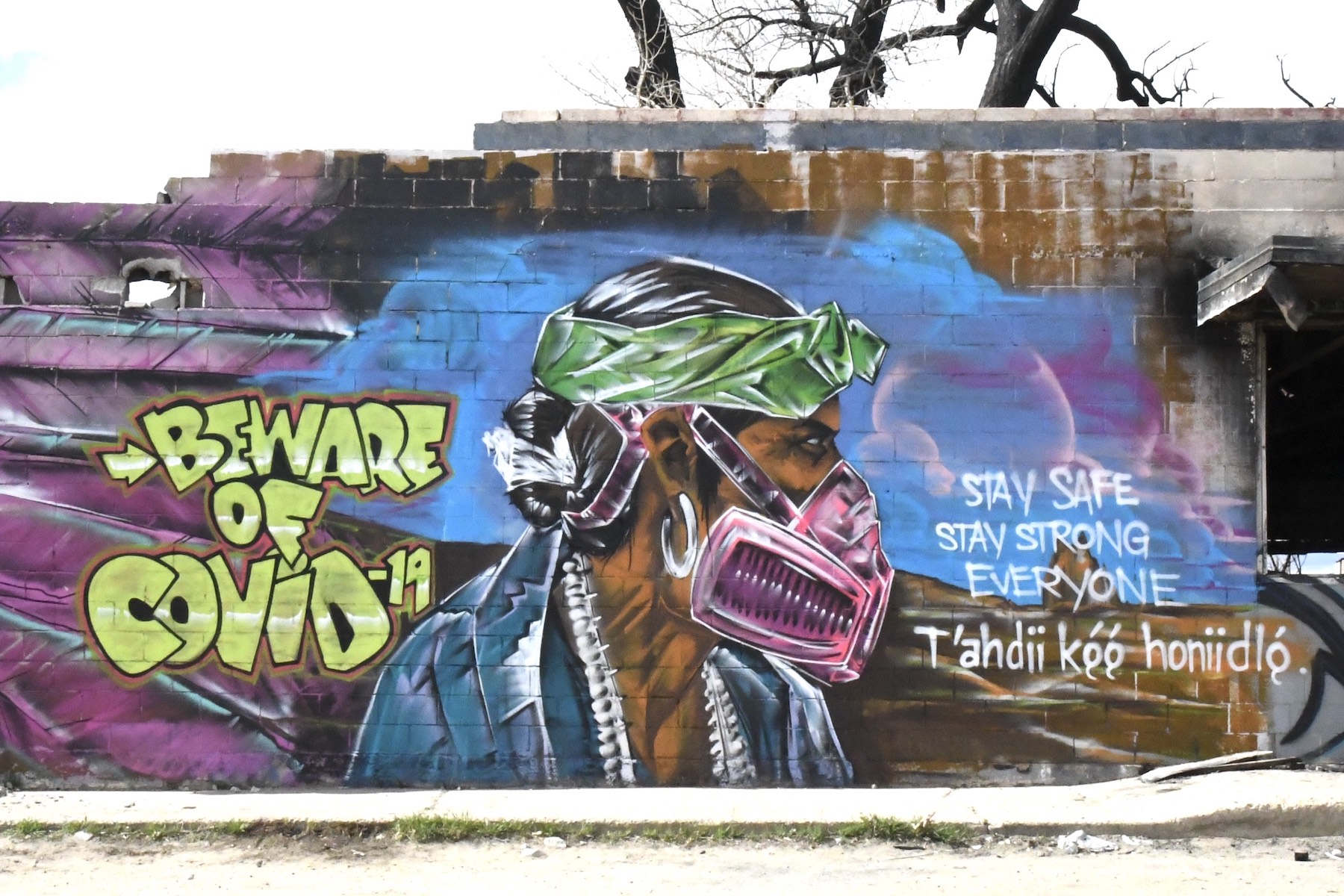 Reclaiming Native Truth is an extensive community-led narrative research project. It provides IllumiNative and others in the Native American community with data and insights showing the extent of Native American erasure from the national conversation. We spoke to Leah Salgado, Deputy Director of IllumiNative, to learn how Reclaiming Native Truth shapes narrative change strategy and the ability of Native communities to address COVID-19.

“Invisibility kills,” Leah Salgado told us. “And COVID-19 has made that idea concrete.”

Media coverage can still disempower. “Most recent news stories about COVID-19, the Navajo Nation and Native communities are examples of a deficit narrative,” Salgado says.

Trained spokespeople – community leaders, elected officials and celebrities, for example – can shift and keep the narrative focused on an asset frame. Even in a pandemic.

The narrative of early reporting was one of need, poverty and welfare. These are communities, reports said, in need of federal aid. “It was a narrative of dependency that didn’t reflect the positive things going on, how Native communities were supporting themselves, the robust funds that were set up to help people in need.”

Reclaiming Native Truth wasn’t designed with a pandemic in mind. But it provides IllumiNative and partners with frameworks for a strong response. “We’ve been training Native spokespeople and allies to talk about our issues and our strengths with a resilience frame,” Salgado said. Trained spokespeople – community leaders, elected officials and celebrities, for example – can shift and keep the narrative focused on an asset frame. Even in a pandemic.

COVID-19 has also shown that non-Native people are interested in contemporary conversations about Native values. “Leading with Native values is something we help community spokespeople do,” Salgado told us, “and it’s been interesting to watch those values in action the past two months.”

Native Americans and others are looking at how community resilience and sustainability need to be considered as we plan for a future alongside or after COVID-19. Many Native communities, including those in the Southwest U.S., were already dealing with drought and other climate change impacts. More people are interested in Native values of environmental sustainability and food system independence, for example.

A roadmap to visibility

“One of the things that IllumiNative kept coming up against in our early work,” Salgado told us, “is what tribal organizations and tribes have long come up against. We’re having to educate or re-educate people about Native communities.”

Reclaiming Native Truth highlights a central problem: Americans don’t have access to contemporary about Native Americans that center community assets. As a result, people are left holding onto outdated, often contradictory narratives. Data shows that people know the stories they hold are outdated and wrong. But even mistaken stories – and the narratives they weave –  are easier to hold onto than to let go of and build a new, independent story.

Salgado shared a story about persistent and contradictory narratives with us:

People are able and willing to hold contradicting  narratives: “What was interesting in the research is that folks were comfortable holding two magically opposing myths in their mind as true.”

Survey research done for Reclaiming Native Truth shows that people have a sense that they have incorrect information about Native Americans. Seventy-eight percent of people say that they want to know more about Native cultures. 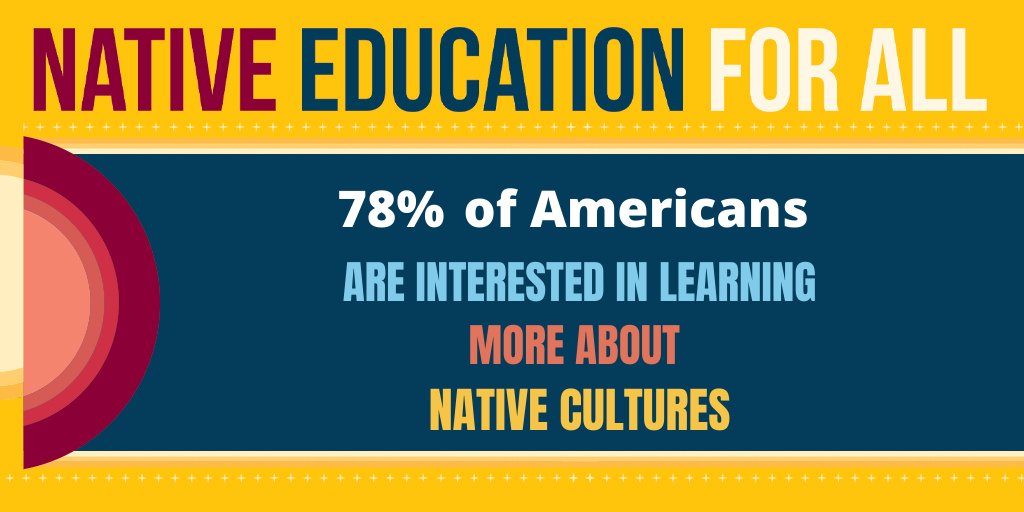 As an example, Salgado shared a story of telling people there are over 600 Native American tribes. “People will say ‘oh, I just thought there were a couple tribes’ and I’ll tell them there are hundreds. People are blown away that there are over 600 tribes.”

Reclaiming Native Truth continually showed that people knew they lacked information about Native Americans. And it also revealed a strong interest in contemporary Native narrative; in some instances this interest has roots in a kind of grief. “People are upset that they’d been fed a false history,” Salgado says. Meaningful visibility occurs when people have an opportunity to become immersed in contemporary and accurate stories.

“Our goal,” said Salgado, “is to provide people with information and portrayals that help shift the way people think.” A new set of stories can help people let go of false narratives and replace them with those built by Native people.

Our conversation with Leah Salgado also introduced the idea of a countervailing narrative system. “We’re here,” Salgado said, to “make sure that our kids and my kids someday grow up in a world where they’re not told that they don’t exist or that they’re not important. They’re just seen as people.”

This long-term vision requires a system that sustains new, healthy narratives. That involves shifting platforms: education, pop culture and media are central targets for driving new, modern stories forward. “Our goal is to ensure that the power of pop culture is used for good and that our people are controlling our story,” Salgado said.

Reclaiming Native Truth reflects findings of our own work on narrative research last year. Narrative work is strongest when research is led by the communities affected, when diverse coalitions make space for frontline leadership, and when data about what works is accessible, transparent and usable.

Since 2018, Reclaiming Native Truth has helped IllumiNative craft and test a broad narrative strategy. The research continues to guide IllumiNative’s work with its community-led approach. The data isn’t abstract. Rather, it is directly usable by Native communities and allies.

Warrior Up, an IllumiNative project with artists to raise awareness about COVID-19