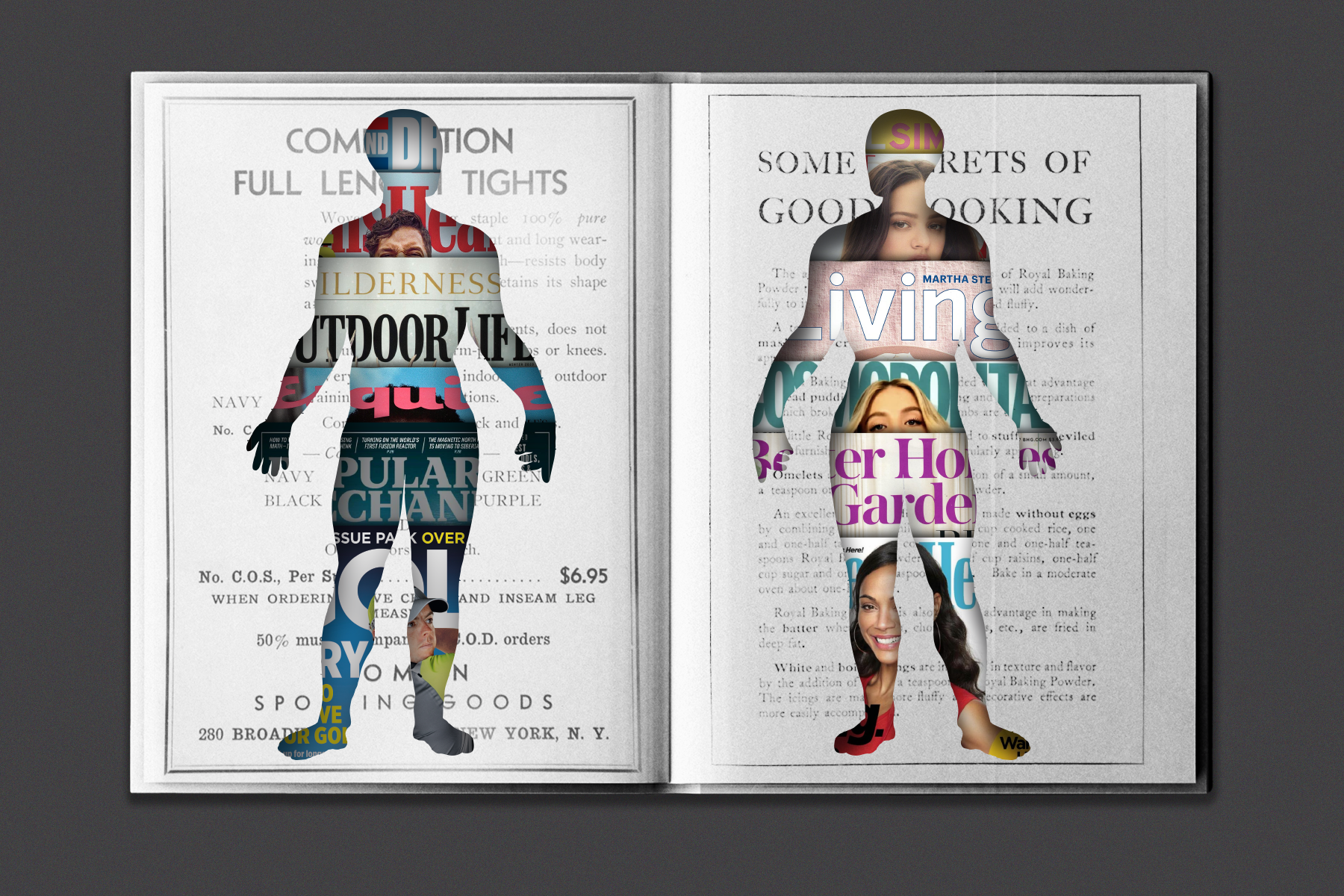 Gender is a story we tell ourselves

The first time I read Yoon Ha Lee’s Ninefox Gambit, I was captivated by the worldbuilding and the story’s overarching military conflict. Ninefox Gambit is a space opera about a female soldier and the undead male general whose spirit possesses her and, although the author is trans, the story has no explicitly nonbinary or trans characters. While I was enthralled by the main characters’ dynamic, I didn’t think much of the role that gender played in those interactions.

Two years later and newly out as trans, I revisited the text and was awed by how much I’d overlooked—and how much the story’s deeper themes had subconsciously made a mark on me. Lee literally presented the reader with a metaphor evocative of transness—a man trapped in a woman’s body. I wasn’t ready to give voice to my trans identity yet, but I must have seen some echo of my own experience in these characters on my first read; there was no better explanation for my obsession with the protagonists’ relationship. Without ever outright saying, “This is a story about trans people, and you might also be a trans person,” Yoon Ha Lee gave me license to imagine new ways of being. This is what a story can do.

Gender is a story. When we change the stories we consciously engage with, we expand the stories we tell ourselves about gender. Fiction is a powerful tool here, as it engenders imagination and empathy by asking us to step into someone else’s experience. In fact, the role of speculative fiction in my own understanding of gender can’t possibly be overstated: by imagining lives outside of my own, I was able to question assumptions that I’d otherwise left unchecked. By reading widely, I changed the stories I told myself about my own gender. Fiction helped me to become myself, and served as a benchmark in that process of becoming.

Today, we are seeing an unprecedented wave of attacks on transgender people’s right to exist, let alone grow, imagine, and become who they need to be. I saw tweet by a Black trans woman who posited that cisgender people get gender affirming care all the time, but don’t think of it that way because they don’t think of themselves as having a gender. My reaction was an immediate feeling of agreement, even though I never would have worded it this way on my own. Makeup and clothing are gender affirming, as are elective cosmetic procedures, and a whole slew of procedures that we’ve deemed medically necessary. Cisgender people get this care without anyone questioning whether they deserve it, whether they’ve earned it, or whether they’ve proven the truth of who they are—because cisgender people aren’t seen as having a gender identity worth noting. 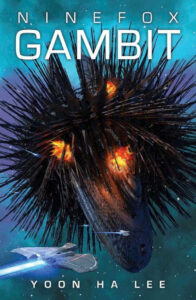 The surgery I had to reshape my chest was pioneered for cisgender men with gynecomastia, or abnormal growth of breast tissue. I hate to be the one to tell you this, but hormonal birth control is a form of hormone replacement therapy. These treatments are handed out to cis people with relative ease, whereas trans people are forced to jump through hoops such as expensive and lengthy psychological assessment. So many of us take this state of affairs for granted, but I wonder: what would it mean to live in a society that sees gender as a socially inscribed process of behaviors and changes—something you do, rather than who you are? What would it mean for us to see gender as a story we tell ourselves, as mutable and context-dependent as campfire call-and-response?

If we were fish, gender would be the water we swam in. Gender is a set of behaviors and processes handed down to us by peers, relatives, and authority figures; it’s the substance that surrounds us, with the power to alternately buoy us or drag us down. Asking people to change how they engage with gender is tantamount to asking a fish to think critically about its fishbowl—how can it, when it’s never known anything else? The fish has probably lived its entire life without noticing the water at all.

Worldbuilding is how fiction authors imagine new ways of being—literally building new worlds—and then convey what they’re imagining to us, the readers. Ninefox Gambit had no explicitly trans or nonbinary characters, but Yoon Ha Lee created a world where it was safe to imagine transness, thereby giving me space to understand my own identity. His world, and his words, came off the page and manifested in my real life. The stories we engage with have the power to change us, whether or not we’re aware of the change as it’s happening.

Dominique Dickey is a writer and editor focused on speculative fiction and games.