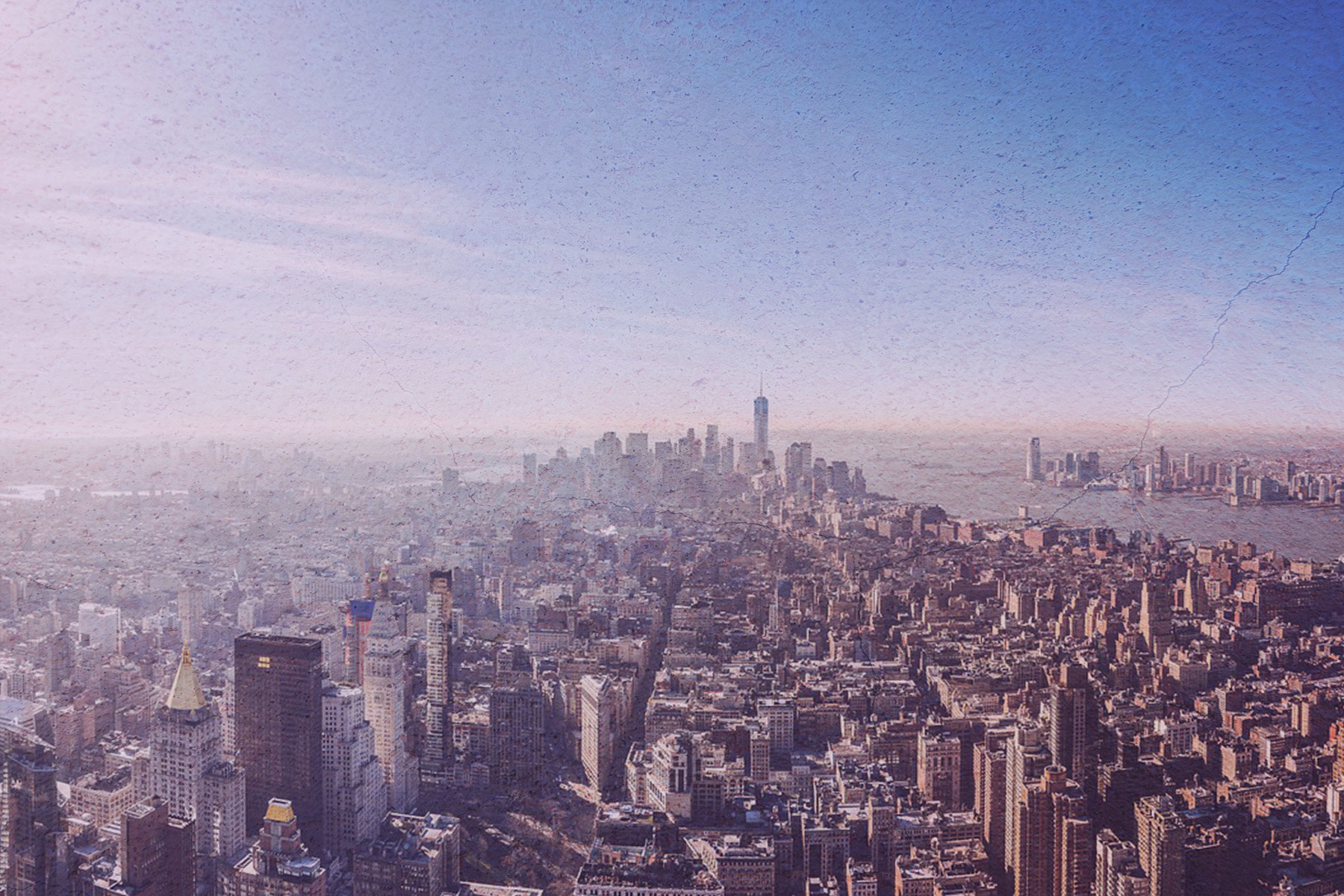 A Pre-Forum Primer: “Building a Bigger We: Narrative Change in the Digital Age”

We live in a moment of great transformations in how we understand ourselves, society, democracy, reality, and the future. While some of these manifestations can seem devastating, others are deeply inspiring. Perhaps Rebecca Solnit says it best:

“We are building something immense together that, though invisible and immaterial, is a structure, one we reside within—or, rather, many overlapping structures. They’re assembled from ideas, visions and values emerging out of conversations, essays, editorials, arguments, slogans, social-media messages, books, protests, and demonstrations. About race, class, gender, sexuality; about nature, power, climate, the interconnectedness of all things; about compassion, generosity, collectivity, communion; about justice, equality, possibility. Though there are individual voices and people who got there first, these are collective projects that matter not when one person says something but when a million integrate it into how they see and act in the world. The we who inhabits those structures grows as what was once subversive or transgressive settles in as normal, as people outside the walls wake up one day inside them and forget they were ever anywhere else.”

Building a Bigger We: Narrative Change in the Digital Age (September 6, 2019) is a conversation about the “we” who inhabit these new structures, midwifed into visibility by organizers, some with democratic aspirations and others with authoritarian ambitions in recent years. It is also a reflection on how the affordances of new digital technologies have contributed to these new structures, narratives, languages, and communities.

This event is put on by Forums @ Civic Hall and Narrative Initiative, an organization which catalyzes narrative change to make equity and justice more common sense. It features the following speakers:

Each person brings a deep knowledge of a wide variety of social movements, political structures, economic arrangements, and especially digital tools that have contributed to building the new and bigger “we’s” that are emerging in this moment.

This primer gives some suggested readings and background to help come more informed to the Friday Forum.

First, what is narrative change? According to Narrative Initiative, narrative is what permeates collections or systems of related stories. It produces our normative and imaginative instincts and helps us make sense of the world. Narratives shapes the way we understand the economy (is the “market” free or is it the engine of inequality) or how we conceive of civic life (should it be easy to vote, or should it be hard). Narrative change is a multidisciplinary field of practice that  leverages deep social narratives to shift the way that people understand how we got where we are and what is possible in the future. Narrative Initiative did a big listening project of mapping this emergent field; you can read more about it in their report Toward a New Gravity.

Astra Taylor on democracy and debt

Having been involved in some of the most visible social movements in the recent past, Astra has deep insights into how forces of money, politics, and culture impact pursuits of equity, freedom, and solidarity. As a founder of the Debt Collective, Astra helped make the “invisible, visible” by organizing and working with people struggling with debt, connecting them to community and resources to fight their creditors and find paths toward debt alleviation. She also documented much of what was happening on-ground in the Occupy protests, compiled in Occupy! An OWS-Inspired Gazette, later made into a book.  These themes of free public college, “the 99%,” and student debt alleviation have risen in this year’s presidential primary–a sign that a narrative shift may be underway.

Astra’s recent book Democracy May Not Exist But We’ll Miss It When It’s Gone and film What Is Democracy? explore the idea of democracy, and where we can find inspiration for it — from pirates, to the Iroquois Confederacy, to ancient Athens. One of her most recent articles argues for the idea of solidarity, and how to foster it in a culture of corporate philanthropy and raging climate change.

Ricardo Olivero-Lora and what is going on in Puerto Rico

Ricardo Olivero-Lora is an activist and filmmaker, known for his film Nuyorican Básquet, about Puerto Rico’s 1979 national basketball team. Ricardo was involved in student protests in Puerto Rico back in 2010 and the protests of this year’s “Puerto Rican Summer” have proved to inspire and surprise the most seasoned organizers. But what happened? In July, as many as a million Puerto Ricans took to the streets, forcing the island’s governor to resign from office. From “simmering frustration over [the response to Hurricane Maria], a weak economy, and graft scandals” there was a lot going on in Puerto Rico before the messages that started this round of protest were even leaked. Read about the events leading up to the demonstration in the New York Times,  as well as Vox’s coverage of the leaked Telegram texts from public officials that catalyzed the protests.

It’s worth noting the role of debt in Puerto Rico. This issue has gotten some coverage in mainland American press, but few were really paying attention to either the process or the outcome of Puerto Rico’s debt negotiations and how that affected and informed this summer’s protests there. The result of those negotiations has been a massive privatization of public resources on the island. (Read more about the intricacies of municipal debt at aforementioned The Debt Collective.)

Tech is also a theme worth noticing in these protests. CNN has more on the investigative journalism center that brought the Telegram texts to the publics’ attention, and in case you don’t have time to read that, elnuevodia is here with the highlights. The “15 days of fury” also mobilized around the hashtag #RickyRenuncia — check out live footage from the ground there, or via Democracy Now.

Maybe you’ve seen Waleed on a NowThis op-ed in your Facebook feed. Maybe you’ve overheard his voice on MSNBC offering some firm… advice… to Joe Biden.  If you haven’t read it yet or don’t know Waleed’s name, take a look at his recent GQ interview. Regardless of what you think of his politics, Waleed understands the power of social media, movement moments, and campaigning in the digital age– whether on elections or for causes like the Green New Deal.

Waleed is communications director for Justice Democrats, a progressive political action committee that supports some of the most news-occupying politicians of our time: Representatives Alexandria Ocasio-Cortez, Rashida Tlaib, Ilhan Omar, and Ayanna Presley. Justice Democrats thinks about the next generation of politicians, and how to press a new generation of policy goals, particularly focused on climate change, a new economy, and a shifting vision of what it means to be an American. Shepherded by many but especially the Sunrise Movement, the Green New Deal (congressional text here) seeks to empower lawmakers and the newly woke with a new narrative for collective action against collective problems (beautifully articulated by Molly Crabapple and Representative Alexandria Ocasio-Cortez’s video explaining it).